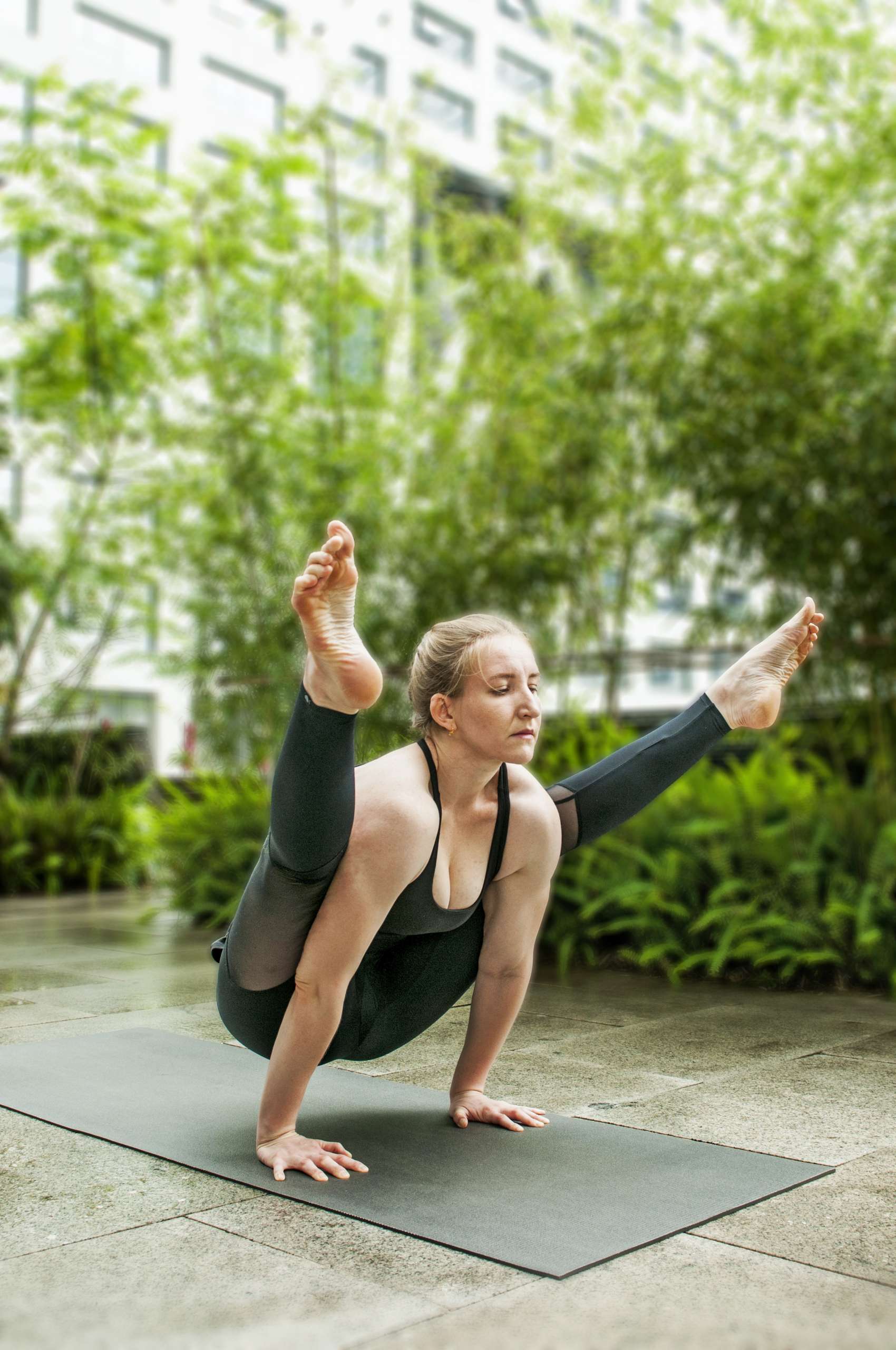 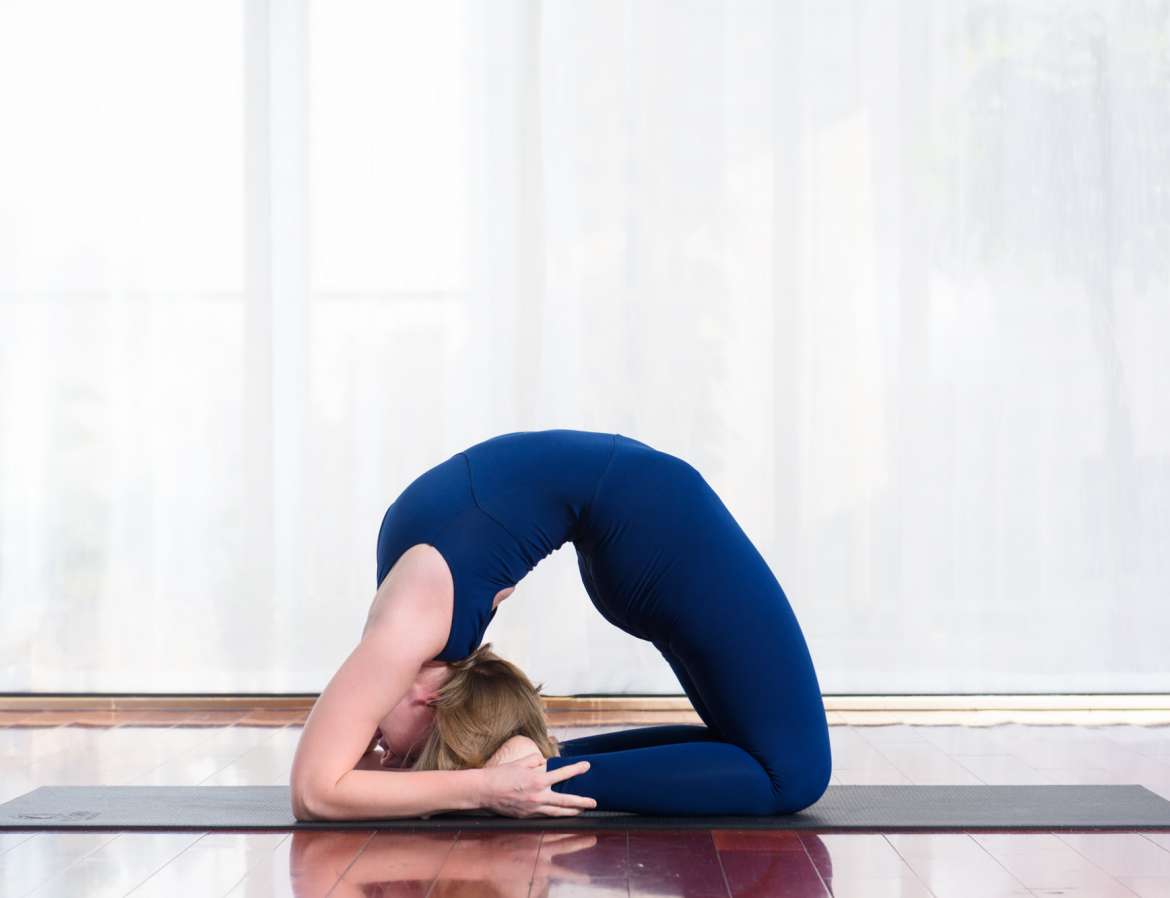 Masha (Maria Dzisoo) is a dedicated student and a teacher of Ashtanga yoga in the tradition of Sri K. Pattabhi Jois.

In 2012-2013 she attended and successfully finished 500 hours hatha yoga teacher’s course in Moscow, Russia, where she explored many different yoga styles, learned practical anatomy and biomechanics of the body in yoga, basic asana adjustments and alignments and much more.

At the end of 2012, she took her first Mysore style class, and it was love at first sight. Since then, she has been practicing and studying only ashtanga yoga method.

At the beginning of 2015, she made her first 3-month trip to Mysore to study with Sharath R. Jois at KPJAYI and kept coming back for a 3-month-visits annually ever since. She received the blessing to teach Ashtanga yoga (Authorization level 2) from her Guru Sharath R. Jois the end of 2016.

After she started practicing ashtanga she was traveling often and had the opportunity to attend to workshops of respected ashtanga teachers such as Luke Jordan, David Swenson, David Robson, Laruga Glaser, Ty Landrum, Harmony Slater among others.

She has studied adjustments in the Primary series (1st series) of Ashtanga yoga with David Swenson and David Robson. She also studied Adjustments in the Intermediate series (2nd series) with Laruga Glaser.

Since 2015 she has been traveling and teaching Ashtanga Yoga following the traditional method as taught in KPJAYI (now SYC) in several countries.

Since April 2018 she decided to settle down in one place and took over a Mysore program in Astha Yoga Studio in Chengdu, China, where she taught for almost 2 years.

She continuously deepens her understanding of the practice and develops her teaching skills. When she teaches, she strives to create an authentic environment for practicing Ashtanga yoga and to offer a safe space for her students to explore, deepen and cultivate their practice. Whether a person just embarked on or is already on his/her yoga journey, she is there to support them throughout their battles, struggles and growth. She aspires to approach every student individually, observing them, noticing their strengths and weaknesses and treating them accordingly.